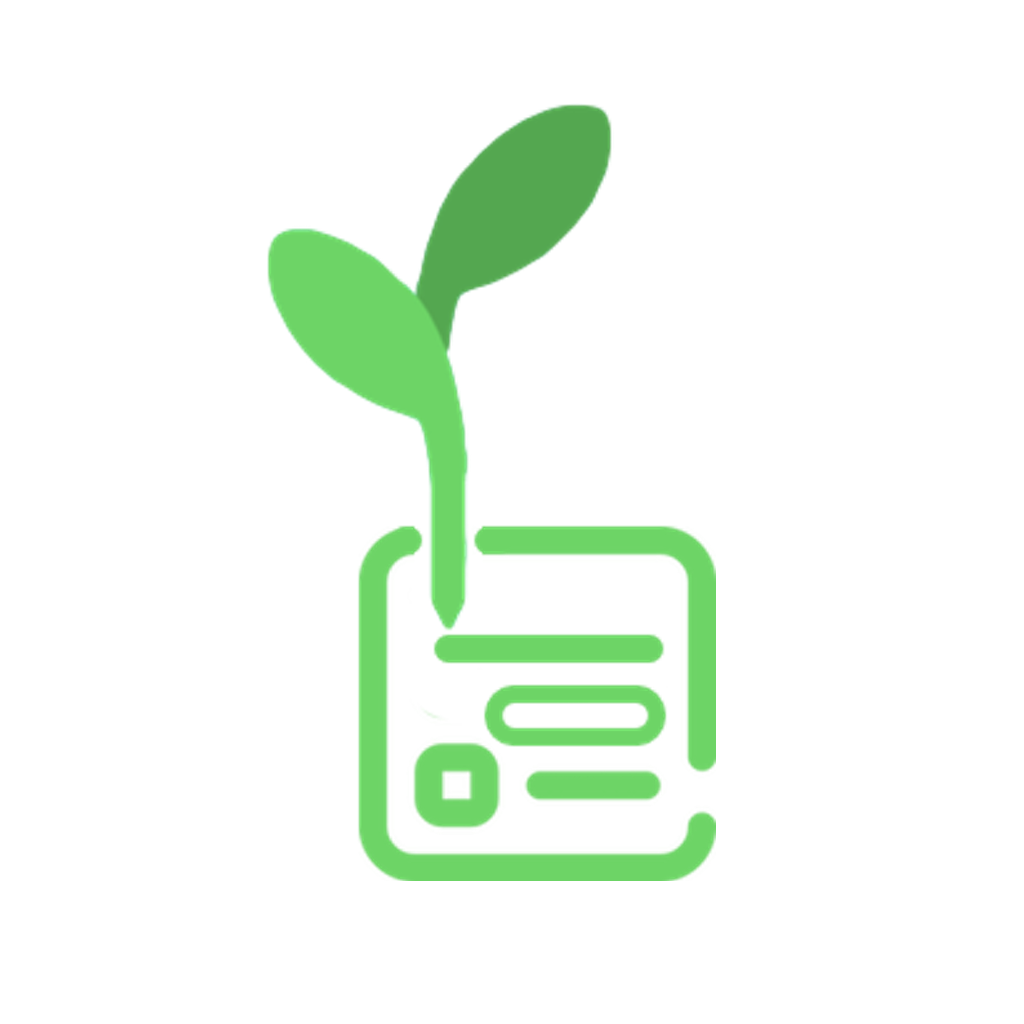 What is the Metaverse and How Does it Work?

Metaverse was founded in 2017 by Eric Gu, who is also the founder of ViewFin. The first phase of the Metaverse project began at the end of 2016, when the development team created a whitepaper. After that, in February 2017, they launched an Initial Coin Offering (ICO) for the project and received $30 million in investments. The main goal of the Metaverse project is to create a blockchain ecosystem that consists of multiple applications and services, which can be used both by b
6 views0 comments